Doubts about a brother or sister? Do you share the same parents? A Sibling DNA test can confirm a biological relationship between brothers and sisters. This DNA test allows a brother and/or sister to check if they share the same biological father, even when the latter is not available to perform a classical paternity test.

A sibling test seeks to determine whether the individuals tested share one common parent, both common parents or have neither their 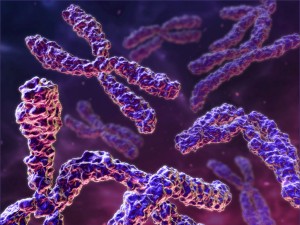 mother or father in common.

In the case of twins, this test is called twins DNA test or zygosity test. To read more about this, please visit the appropriate page on our web site.

The accuracy of a sibling DNA test depends on the number of participants.

The DNA test between brother or sister is more complex than a simple paternity test. The laboratory compares a larger number of DNA sequences known as STR (Short Tandem Repeats) or loci and determines the amount of DNA shared by the siblings.

A complete sibling test allows children to see if they are brothers or half-brothers, even if the parents are not available for DNA sampling.

However, the participation of mothers is highly recommended especially in the case of half-brothers and half-sisters, because they have less genetic heritage in common. When the laboratory has maternal samples, it can quickly isolate the maternal contributions so that research can focus on the assets inherited from the father. This produces more reliable results: 95% of brotherhood tests provide a conclusive answer, but that this percentage reaches 99% when the mother is also involved in testing.

When other members of the paternal family are willing to participate in the test, the siblings of test accuracy can be improved, it can be particularly useful to test at the same time another child whose paternity is already known, or other family members (grandparents, aunts / uncles, etc.).

The results of a Sibling DNA test: 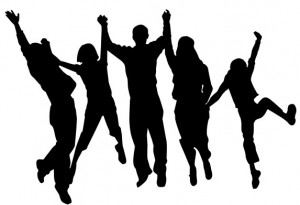 The result of a DNA test are intended to provide a statistical likelihood that gives evidence to support the tested relationship in question. An estimated 95% of brotherhood tests provide a conclusive answer, but that this percentage reaches 99% if the laboratory has a maternal sample.

The laboratory reconstructs the genetic profile of the father, and then recalculate the probability that people are biologically brother and sister. The probability is expressed as a percentage which depends on the genetic material of each and the number of test participants.

When the mother participates in the test, and the test is performed on 20 DNA regions, this normally produces the following results:

It is possible to increase the accuracy of test siblings (full or descent test) involving any other family members (mother, brother or additional sister, grandparents, uncle / aunt). Make sure laboratory that will perform your test has the opportunity to examine at least 16 and up to 20 DNA regions, otherwise it will be difficult to obtain kinship probabilities above 95 or 99%.

Costs and delivery of a sibling DNA test: 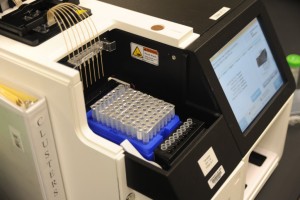 The results of the sibling test are usually available within 5 to 7 working days from receipt of samples by the laboratory. It takes an additional postal delay of a few days the time your reach samples back to the laboratory.

The price of a DNA test between siblings range from $329 to over $500 depending on the different laboratories. Check our DNA testing laboratory price comparison for details and our list of laboratories to avoid.